Underworld: Awakenings is the fourth installment of the Underworld movie series. For me, it is not as good as the original but not as I would rank it above Underworld: Rise of the Lycans, which would make it equal to Underworld: Evolution for me. I enjoyed Awakenings. It is consistent with the other movies as far as look and the characters. The cinematography is good and the plot was decent. By the way – you can watch that movie on 123Movies new site https://www3.123movies.gdn/. 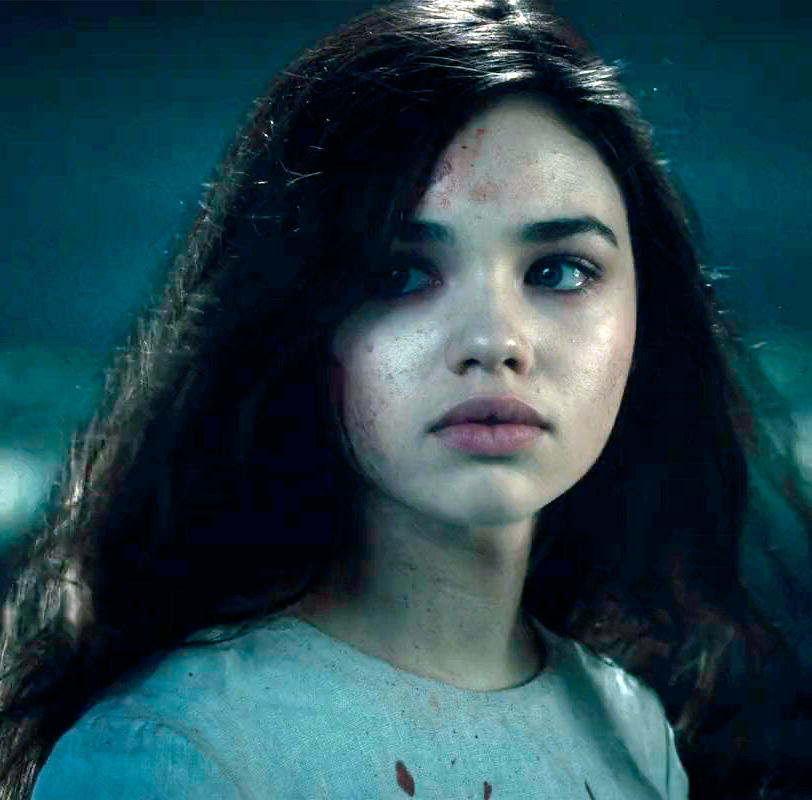 Plot: Awakenings starts sort of where Underworld: Evolution left off, only we are informed that humans have discovered the existence of Lycans and Vampires. Selene and Michael are trying to escape the purge (eradication of Lycans and Vampires) when they are caught. They are taken to a research lab where Selene wakes up twelve years later. She doesn’t know what is going on. She doesn’t know who has freed her. She can’t find Michael, is he even alive? Are there any vampires and Lychans left or have they been totally eradicated by the humans? Selene must now battle for her own survival and search to see if there is anyone left out there to aid her.

There were a couple of things I didn’t like about the plot. I think they left a lot out they could have used. We don’t know how humans found out about the vampires and Lychans. We don’t know what happened to all the characters from the other films. We don’t know if the eradication was worldwide or city specific. We are really pushed past the awakening itself with no details and the movie begins with its aftermath.

The effects were great like in the other films. There was some good cinematography in the movie and some good fight scenes (maybe not as good as in some of the other films). Selene is still a hardcore death dealer and she is dealing it out with her knives and her guns. Visually Awakenings looks consistent with the other films. I still love that monochromic old world look. I saw Awakenings in 3D and I not sure that Awakenings warranted 3D. There are a couple of scenes where 3D was interesting but for me it would have been just as good in 2D. I also really liked the end credits song “Made of Stone” by Evanescence.

I thought the acting was pretty good. I still love Kate Beckinsale as Selene. She is fantastic. I love how she is a strong female lead that has supporting male characters but she never has to totally lean on them. Most of the time she saves them rather than them saving her. Over the four movies, we have seen her character evolve to one that thinks and loves rather than just being a tool of death. Now she has a new role, that of a mother, we find out that she has a child while she is in captivity. And she doesn’t even know that it happened. I can’t wait to see where future movies take her character. India Eisley is Eve, Selene and Michael’s daughter. The girl is cute and looks enough like Kate’s character for us to buy she is her daughter. But as a character, I can’t really believe her. One moment she is all “help me, don’t let them hurt me”, and the next minute she is turning into this hybrid thing that is ripping out people’s throats. Either the role wasn’t written very convincingly or India just doesn’t carry it off well. I do like David, played by Theo James, which is a new young vampire that finds and helps Selene when she first gets out of the research lab. I get a feeling he will be part of Selene’s new coven. He is a young, fresh vampire who like Selene would rather fight for what he believes then hide and survive. Stephen Rea plays the scientist that has been holding Selene and Eve. He is supposedly trying to find a vaccine or cure for the disease but he has other secrets. Michael Ealy plays Detective Sebastian who is a human detective who knows something weird is going on and somehow finds himself in the middle of it. I thought the acting was good enough for a film like this.

One other thing I liked about this film was the song for the end credits. It is called “Made of Stone” by Evanecence. It was a great song to end the film with.

Overall I enjoyed this movie for what it was. An action thrill ride featuring vampires and werewolves and that was just the kind of movie I wanted to watch. The acting was good. The action sequences were decent. And the plot was pretty good. It was missing some details and story that I would have liked to seen and the 3D was totally not necessary, but otherwise I would say it was worth my time and money.